You can heal the patterns keeping you from ABUNDANCE.

Yes, YOU can. How do I know? Because you’re a person who doesn’t give up.

You’re committed to CREATING everything your HEART desires.

A flourishing career. A supportive relationship. A self-confidence that shines.

The life that you deserve.

But lately, this incredible life keeps eluding you, and everything within you is saying there MUST be more. More tools. More support. More love. More moments filled with smiles.

The truth is, most days you feel like you’re just getting by.

I hear you, friend. I know what it’s like to want to thrive so badly when all you can seem to do is sink. I know because I’ve been in your shoes.

8 minutes will give you the tools to get to the root of your pain.

I’m Dr. Molly Casey, Life Coach & Chiropractor, and I help people stuck in detrimental physical & emotional patterns get to the root of the problem, heal, and find fulfillment again. I’ve supported countless people in aligning their bodies, spirits, minds and relationships to their communities, so they can thrive.

In fact, I was my very first client.

Yep, I used to be STUCK in stifling patterns JUST LIKE YOU.

Even though I didn’t know it at the time, in retrospect, I had a pretty traumatic childhood.  In a sense, every day was about survival, and as a result I became a master of getting by. For me this was normal. Minding my every move was normal. Strategizing for my safety, was normal. Just getting by was normal.

You know what else was normal for me? Obsessing over exercise, food, alcohol, and adrenaline. I was addicted to destructive behavior patterns.  I bounced from one vice to the next like a wild kangaroo on Redbull just to get by.  My way of fixing my fears was by controlling them. If something was out of whack, I tried banging it back in as hard as I could, like I was holding a mallet and my life was a whack-a-mole. In fact, I pushed so hard I started myself on a 20-year rollercoaster ride battling chronic health issues; grappling with exhaustion, lyme disease, and a severe neck injury! Then there was my career. I spent years getting by on peanuts. Nope, not the kind you pour onto a delicious sundae. The kind that come from getting paid way below your worth. Even with a doctorate and putting in Wonder Woman level effort into every single client and task, I STILL lived at practically the same pay level as before.
I was stuck in patterns that were failing me left and right.

For me, it started with ominous medical test results that threatened my health. Though the results were negative, I could tell the universe was trying to scare me straight. But when I tried to correct the issue, I went to the other extreme, and in order to bang at the thing that was out of whack in my life–my health–I pushed back with 3-5 hours of daily hot yoga. That’s when I hurt my neck and everything got worse.
My career suffered. My pocketbook suffered. My body suffered.

But nothing could prepare me for the suffering I would experience when my cousin Brian, who was like a brother to me, took his own life…

In the blink of an eye he was gone. The pain was deep. It was visceral. It was unbelievable. It was unlike anything I’d ever felt.

It was the straw that broke the whack-a-mole’s back, and I had to make… A CHOICE.

My insides needed a retreat, a heart-to-heart, a tune-up, a little love.

So one week later, I chose to look inward.

Because by this point, there was just nowhere else to look to for answers. I packed up and set out for a mountain. There I sat in prayer, no food or water, for three days and two nights. It was my first Native American Vision Quest. There were no more moles left to whack. Nothing to distract me from my pain, and I learned that we’ll never fully experience joy and fulfillment until we heal what’s within. Never.

Here’s my first life lesson for you: 
The universe will always bring you to your solution. When the student is ready, the teacher appears. Sometimes, it’s in ways you’d NEVER EXPECT.

THIS is my formula for real change:

Look within. Take responsibility. Ask for help. Flow through the chaos and stifling patterns. Nurture your entire being (spirit, mind, body, and community).

Then, move past the symptoms and make friends with the root of your pain.

Do you know what kind of magic that creates? The kind that let’s you feed your core values, align with your soul’s work, and gives you faith to trust in the divine order of everything.

THIS is the shift you’ve been waiting for!

And you don’t have to do it alone. In fact, you can’t do it alone–it’s impossible. Twenty years of battling difficult physical and emotional patterns means I’ve had 20 years to tune in and develop my innate ability  to help others get UNSTUCK. As I help you gain clarity, we’ll create the space to form a plan for you that you can own; one that will help you FLOURISH.  With my tools of inspiration, encouragement, and support, your life will change in ways that you never imagined! 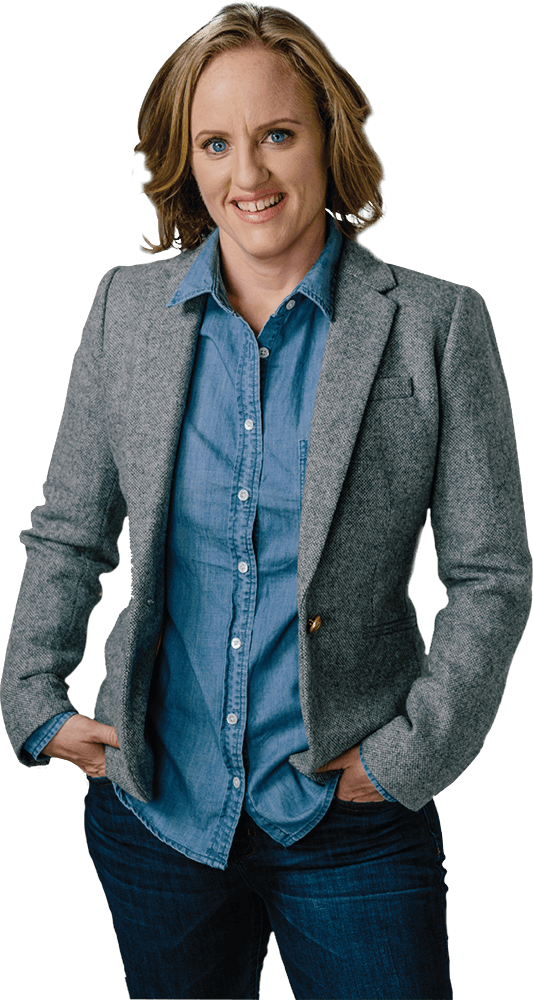